Exponents of the Wikinovel Hall

Find out more about the wikinovel hall

Wiki Story was a project framed within the festivities for the 400 anniversary of the death of Miguel de Cervantes of cultural and participative nature of the Platform of Knowledge about Spanish Language Issues to produce a written, graphic, and audiovisual story in digital form and Spanish language by authors from around the world regarding a script based in the times where Miguel de Cervantes lived.

A group of great friends of the Spanish language, the project and, above all, between them participated in the project, the writers and artists Jose Esteban- writer, publisher, reviewer, and an excellent humanist in all this, who lead us in this adventure-, Juan Angel Juristo – writer and master of critics, currently known as influencers -, Juan Carlos Chirinos – writer from overseas, from Amazonian, in the name of the lively and fecund variety of the beautiful Spanish-speaking community-, Rafael Alcazar -, director of documentary films which are vital records to get to know the outstanding personalities and periods of our history, especially in Alcala -, the painter and sculptor Andres Alcantara – author of the characters displayed in the Wiki Story and, above all, great friend -, and myself, Jesus Martin, whose only merit was trying to be the secretary of this project and for the meetings which we held in exchange for the benefits of these incredible companions.

The artwork shown here was displayed in IFEMA in 2017 on the International Forum for the Spanish Language 2017. 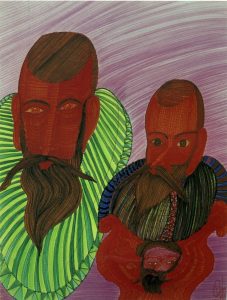 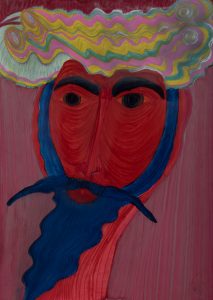 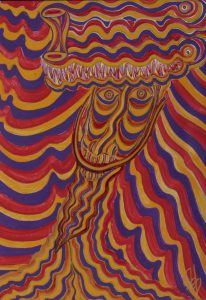 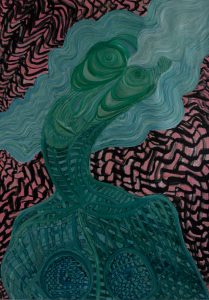 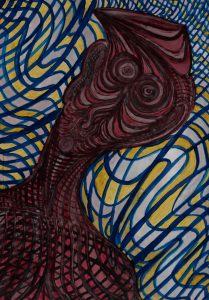 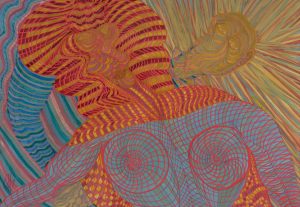 Urganda “The Sorceress” and The Magician 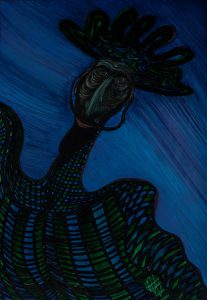 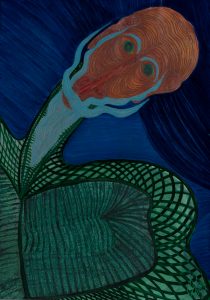 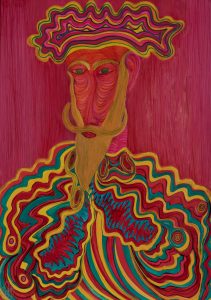 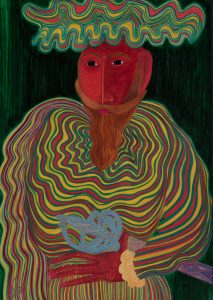