The exponents of the Logos Hall

Find out more about the logos hall

Tomas Paredes
Snatch of the preface to the Catalogue.
Andres Alcantara Antonio Prates Gallery 2001
You, Versifier, witness the shapes of miracles, or shall I call it the talent to blend past, present, and future reflections? You and these sculptures, who is your designer? You are a “source of cleanness in the fruitful rule of daytime.”
…
You asked for a few lines from me!” … Similarly to those birds who tremble at the time of singing”, these sculptures that I want to take you through, in their dimension – which goes beyond reason and substance. The sculptor addresses the block as if to unveil a treasure concealed into deepest night. But, before he reaches the heart, he faces limits, magnitudes on the move coming from his experiences and affections, thoughts and activities, movements and motions.

Calatorao and alvis gris blocks governed by the wind, crossing planes, creating shapes; For the music which harmonizes tensions, for a star, as portended by master Cruzeiro Seixas. Brancusi recovered direct carving, but it first materialized in the Solutrean and Magdalenian periods in a depictional art that vanishes before you know and reappears again in an eternal alternation Alcantara steams as a large fountain of precious minerals.

A Venus ended with a giant leaf, in the bodily form of mercury and jet where we can discern horses spreading twinkles, born at the turn of the century. They are neighing and leaping and alive. These horses are cubist and futurist, made to be ridden by The Cantos of Ezra Pound. They are magnificent foals who know how to be carriers of Cantos de Pisa; Dark, bright horses with cervixes as torsos, with horsehairs as windroses and silences of a million years when they have just come out. His ears like throbbing trumpets which beat the sound of metals; These horses are conveying in their cervix an orchard of tights and muscles jiggling lying in wait for the mare panther, still to uncreated; far away, magnificent beasts, meant for the queen of all the springs.

The Holy Warrior! Versifier, can you imagine having only one wing and still fly? A prodigious shape, carrying a monk in his back, ready, vigilant; on the reverse side, a warrior with his shield, protecting, defying, fueling his ambition. All packed in one, as a metamorphosis before the transformation. The same as for god Jano, the author summarizes an entire century of movements and findings with a process housed in the statue. 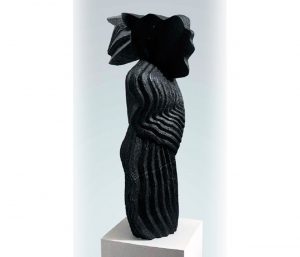 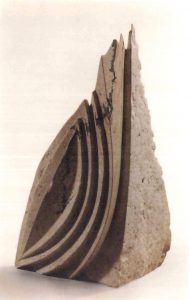 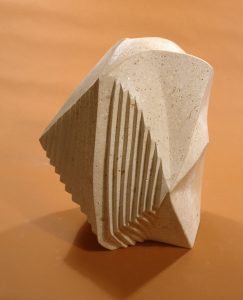 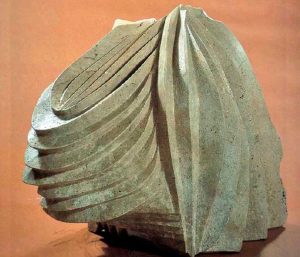 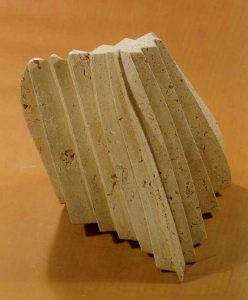 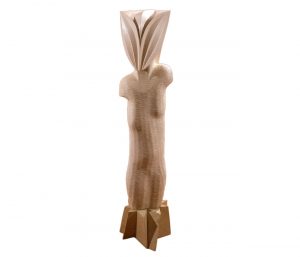 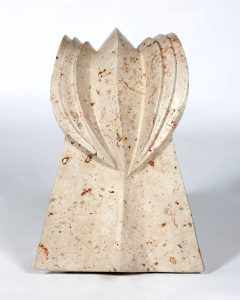 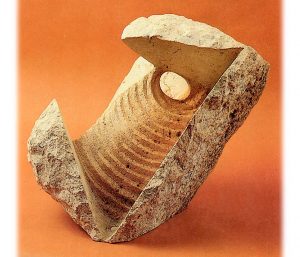 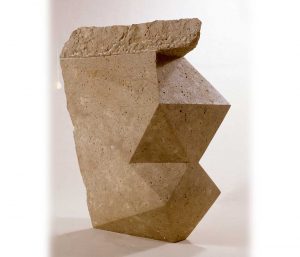 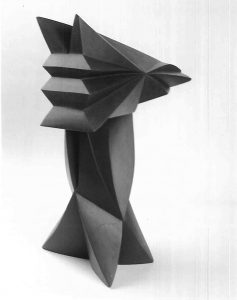 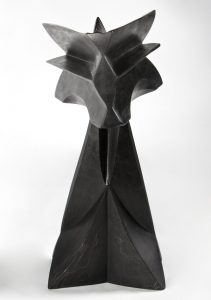 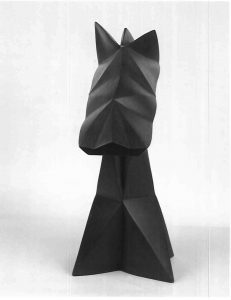 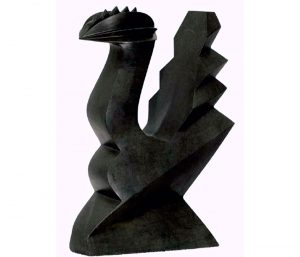 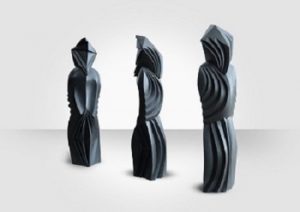 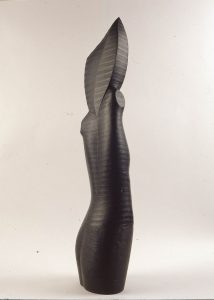 Lady of the Oja 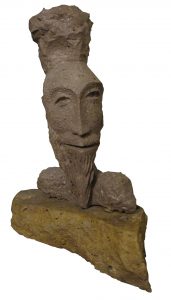 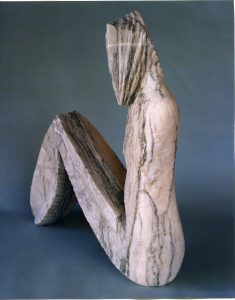 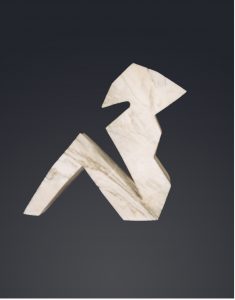 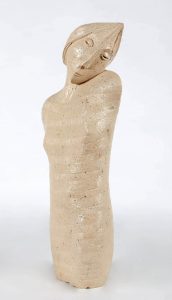 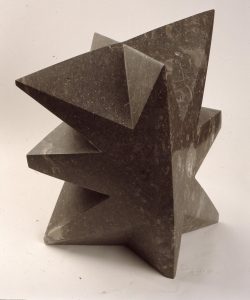 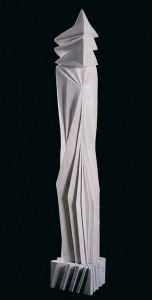 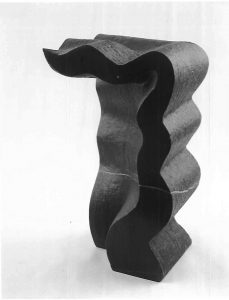 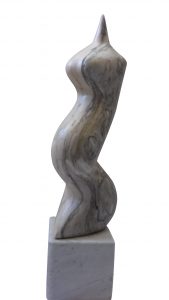 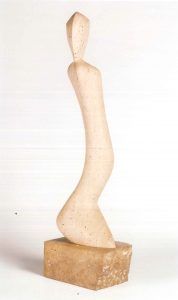 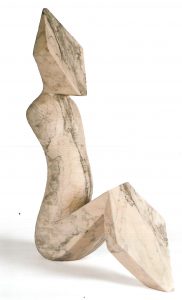 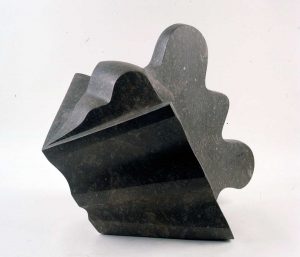