Alcantara’s artworks displayed in his first individual exhibition were considered within an expressionist description before losing the strength it used to have five years earlier. Although that output might have had that air, the author’s respect before the constituents cannot possibly pass unnoticed. The care prevented him from reworking his first impressions but not from acting. Keeping in mind these artworks, we can easily assume that our sculptor is one of those who get fascinated at the sight of those shapes that nature and fate propose, even if he reshapes them later and occupy himself in disguising or making them more visible. Cleared torsos, warriors whose strength emanates from working the stone or in the appearance of a schematic face.

The second individual exhibition, in 1990, designated “Oeuvres,” is some balance of the outputs in the ’80s. As opposed to the unity of the previous show, at this time, he combines different paths. Several figures – birds, almost all of them, human hints others and some turns next to Ernst or Giacometti (noticeable in the series “Silences”) are among his most robust sculptures.

Alcantara is one of those sculptors who consider themes as pretexts, and the main issue is the technique they trigger. The technical standing point of these statues – carved in calatorrao stone – is unmistakable. Yet, it should not hide the overall process we witness: the sculptor chooses to leave less room to the fascination of the elements, he has a severe impact over them, he prevails with a louder voice, his visual games are equally strong and subtle.

Considering his third identity, he chose the most recent artworks, which contrasted the effects accredited to elements like stone, some assumption of a block’s idea, and the vibrancy caused by whatever it represents. He exhibited a third collection carved in Colmenar stone. Two birds stand out from the series in shapes that extricate the sculpture’s true meaning from the beginning of the 20th century: the head or the flight turns into the grounds that unleash a crude sense of structures and volumes.

Artworks with the same threads as those of that time; sculptures referring to the approach and answer to a problem full of emotion, avoiding the conclusive, pointing to his state of studio or workroom. Hence the importance of questions, such as balance, which Alcantara straightens up with absolute expertise avoiding symmetrical displaying. Carving becomes a technique to tease the lightweight from the stable and dark: shape as fascination.

Alcantara’s outputs are frequently an appreciation for the unpretentious, which does not seem planned as demonstrated by “Sphynx”: He is not aiming at revisiting the past but to retake classical sculpture challenges instead of the resolution of shapes, the suggestion of movement, the inner stress, the external appearance. 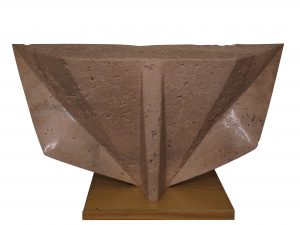 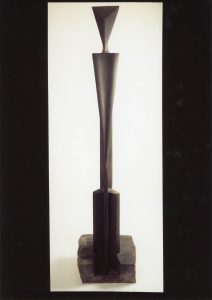 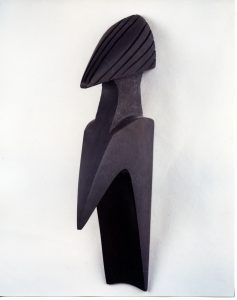 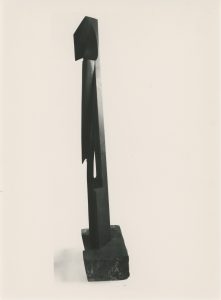 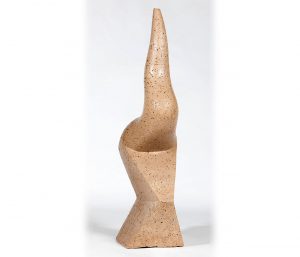 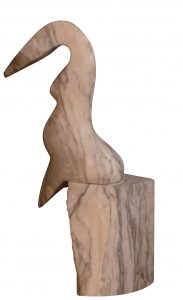 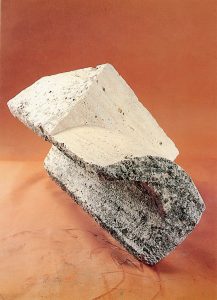 Death Rains down on Baghdag 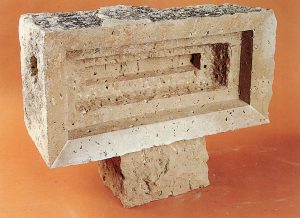 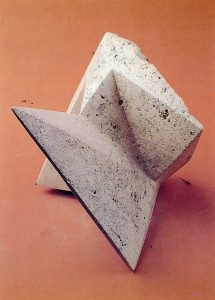 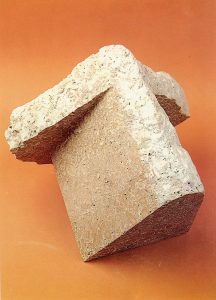 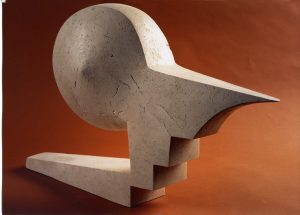 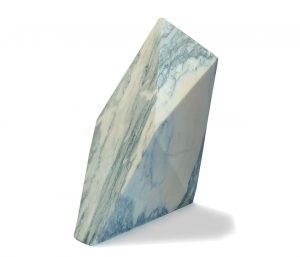 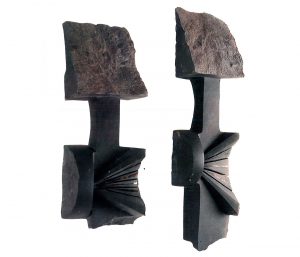 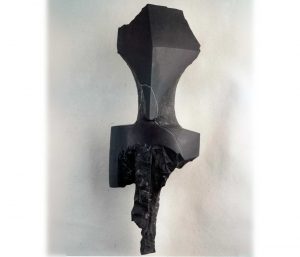 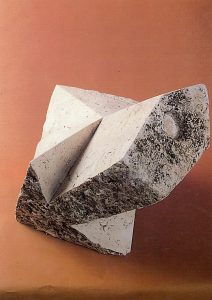 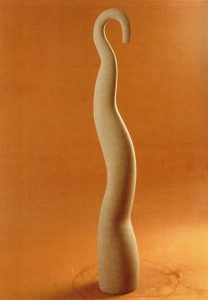 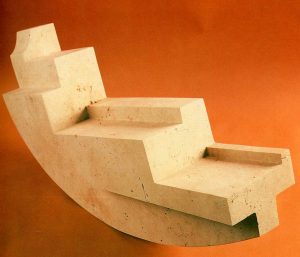 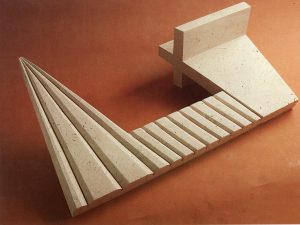 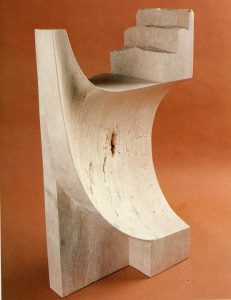 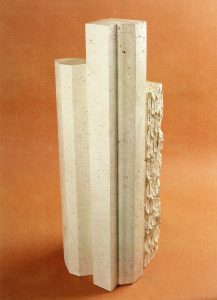 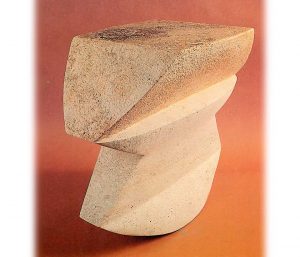 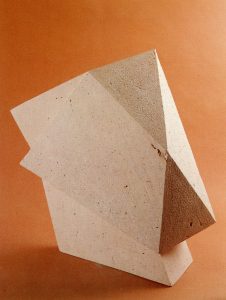 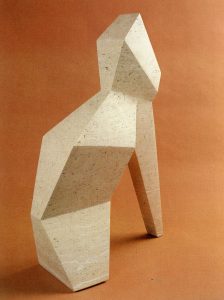 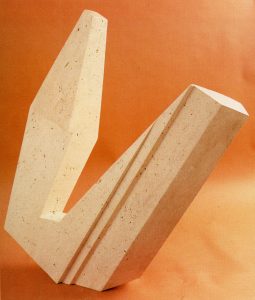 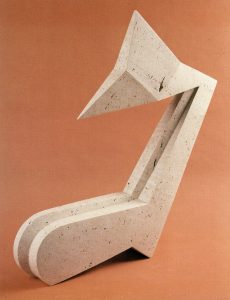 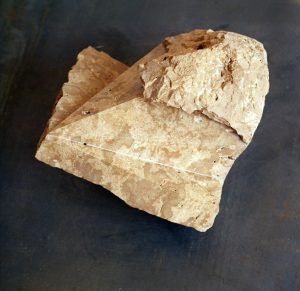 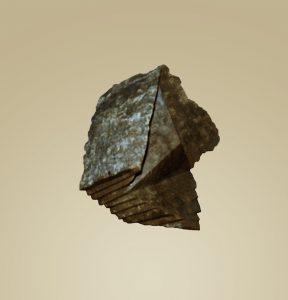 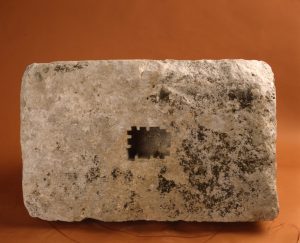 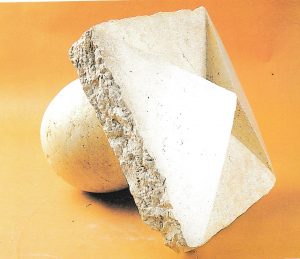